I’ve been gathering system information about Take Command installations for the last several months. (The installer only sends system configuration information; it doesn’t report anything that could be used to identify a system or any personal or confidential info.)

Some of the information was expected; others were quite surprising. I thought you might be interested in seeing some of the results.

The following data is for the last month (August 9th – September 9th). 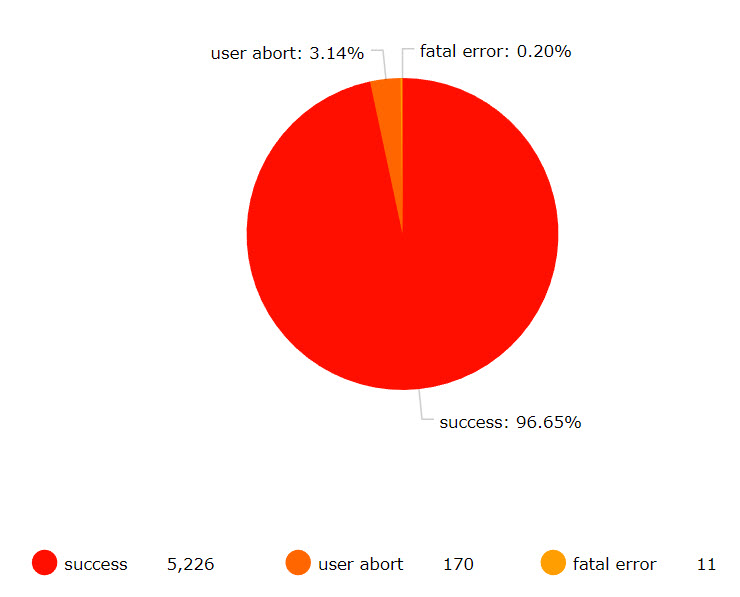 I don’t get any information on what happened for the “user abort” results. The “fatal error” were primarily permissions errors (7), and a couple of unknown internal Windows Installer errors. 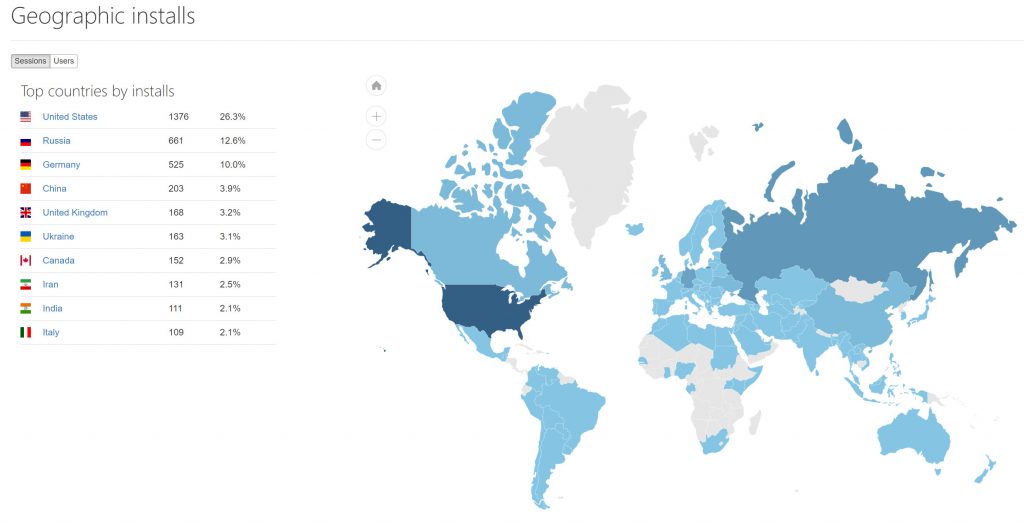 This one was a little surprising – about 1,000 installations between Russia, China and Iran. I checked the sales for the month, and there was one single-system license in Russia, none in China, and none in Iran. Hmm. I’m not surprised about the piracy rate — I’m just surprised there are that many Take Command users in those countries!

And I’ve got to promote Take Command more aggressively in Greenland. That’s a big blank area on my map. 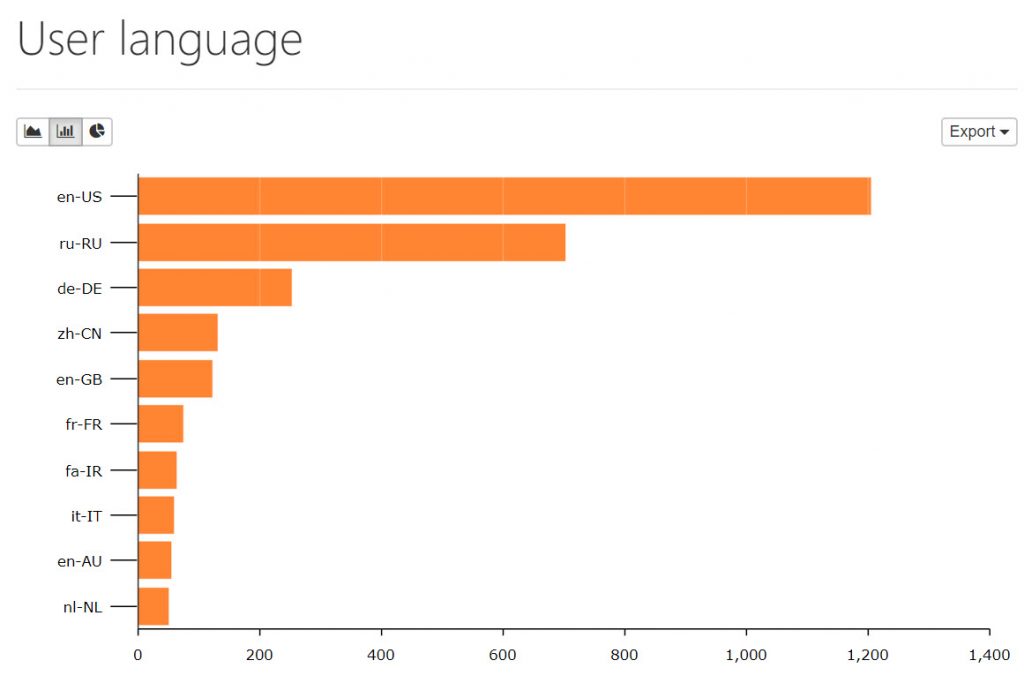 I was a little amused that the analytics broke out English between the US, Great Britain, and Australia. But then, I’ve had some very bewildering chats with Aussies … 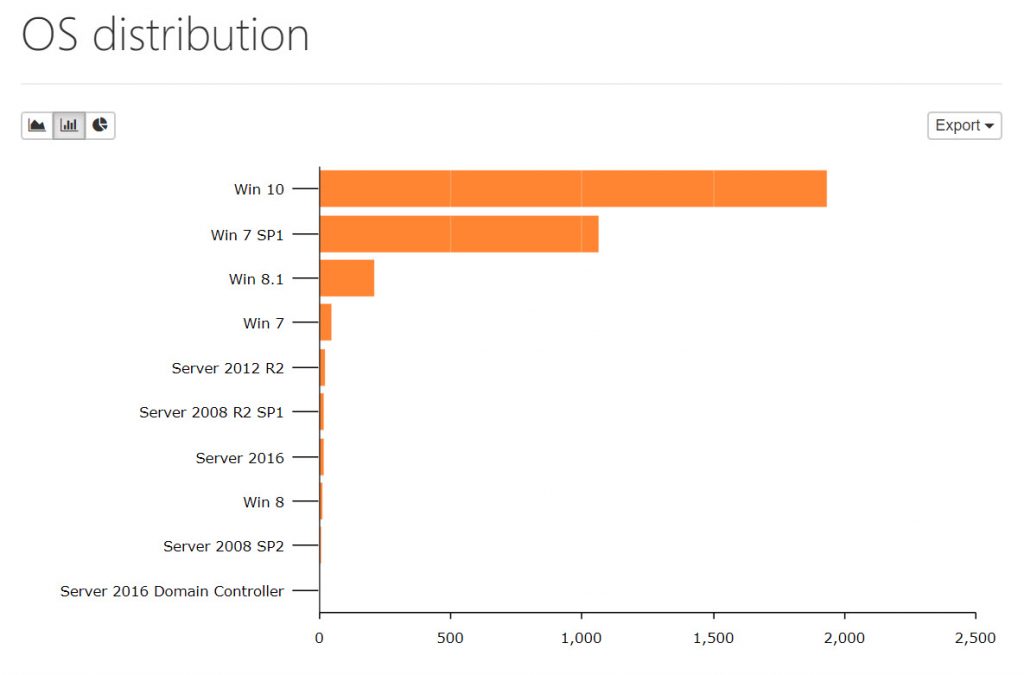 Apparently the Take Command user base is a little more willing to upgrade to Windows 10 than the average Windows 7 user. 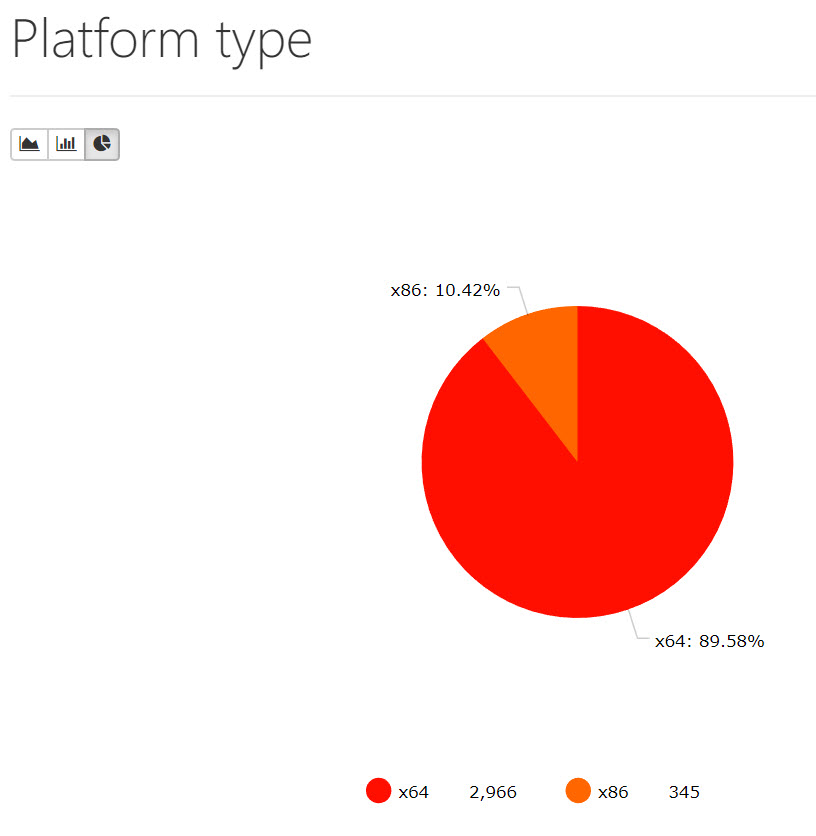 This surprised me a little, because previous numbers had shown x86 to be much lower. A little digging showed the reason for the discrepancy — most of the x86 numbers here are coming from Russia, China, Iran, and India. Take those out and the x86 numbers are closer to 2.5%. 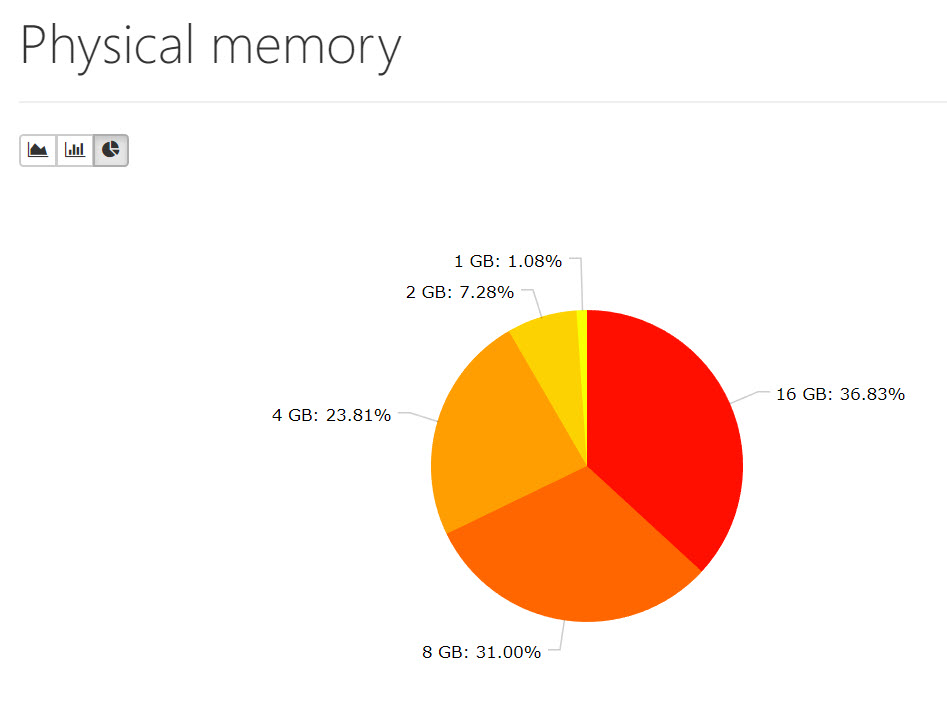 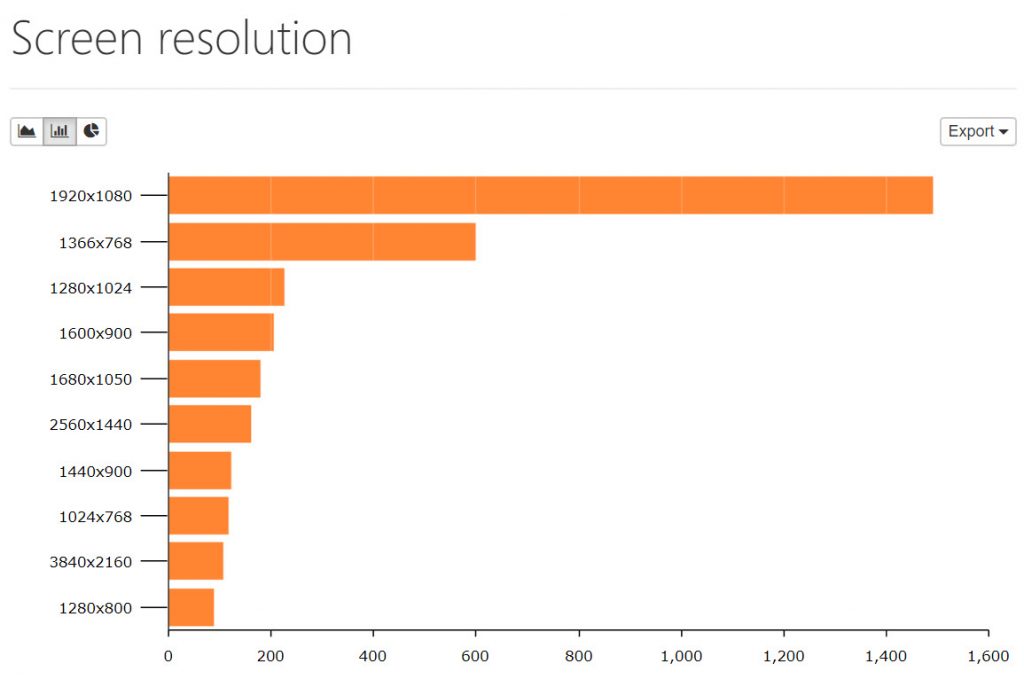 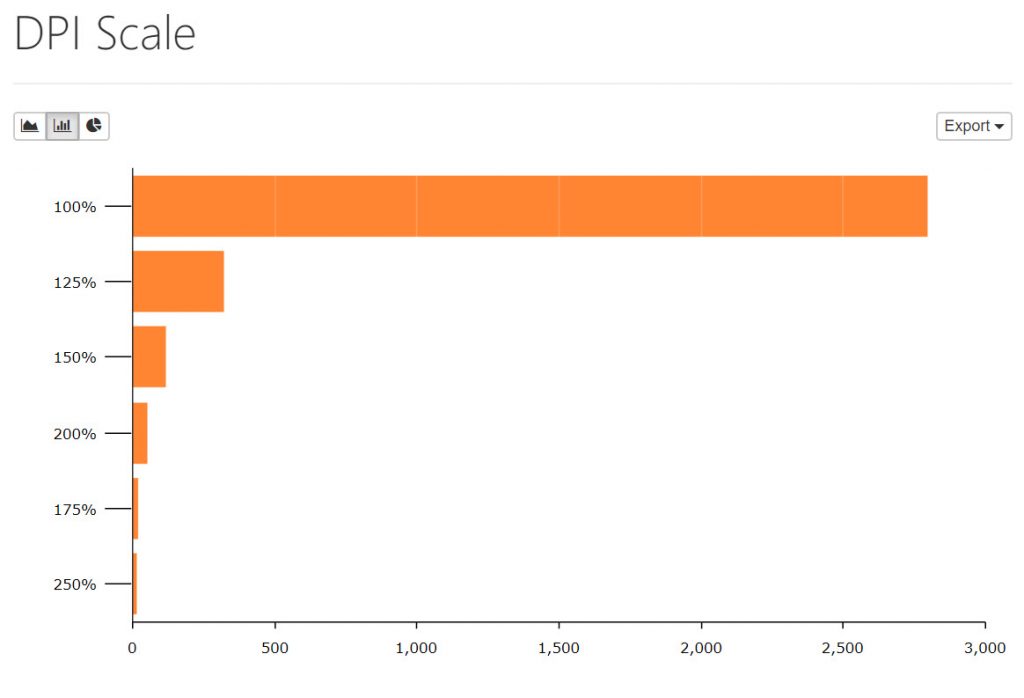 1680 x 1050?? I’ve never even heard of that resolution. The HD and above screens easily outnumber everything else, though there’s a fair number of the 1366×768 (tablet? ultrabook?) displays.