You are using an out of date browser. It may not display this or other websites correctly.
You should upgrade or use an alternative browser.
Ó

Some of git commands present colored output. I somehow thought of that and passed --no-color (to disable that). But then, no output is shown! The real problem is that the default-colored output is printed in the background color, hence not visible. If we mark some text we can see it's there: 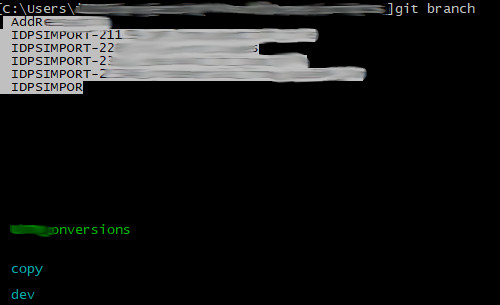 Once this happens, I don't even see the non-colored prompt until I run color white on black.

It happens only in TCC. Plain CMD doesn't show the problem, and neither does a detached window: 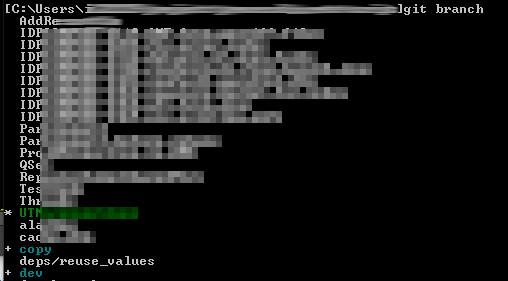 I've tried enabling and disabling the Options > Windows > Ansi, without any effect.

So, this is not exactly a git's problem nor a TCC one, but some interaction between them. Any idea besides updating TCC (and the corresponding license?)